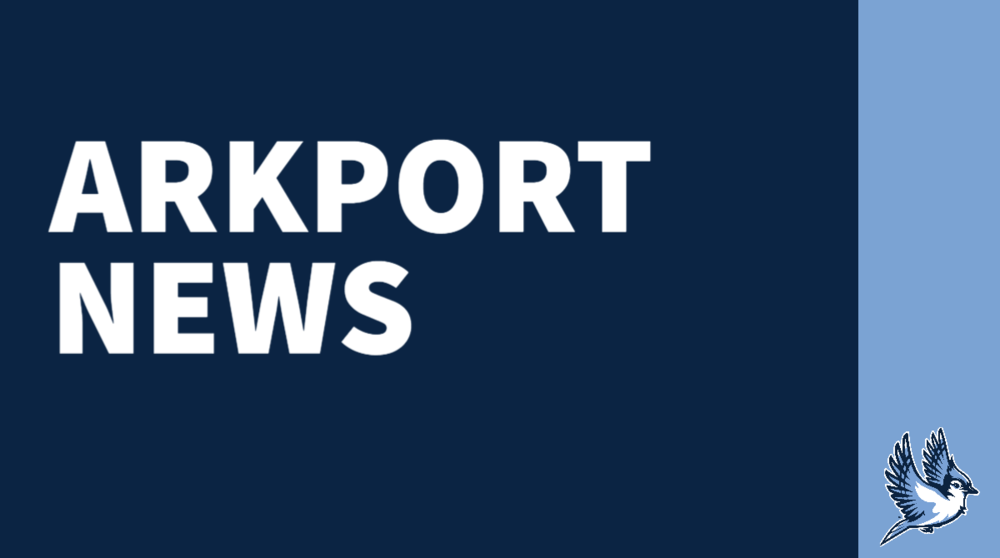 On May 17, Arkport Central School District residents approved the district’s $13.5 million budget proposal and elected one board of education member.


The spending plan continues all current student programs and services, including mental health and other student supports added in recent years. Budget additions for next year include one elementary special education teacher and one Spanish teacher that will be shared between elementary and high school grade levels.

Additionally, voters selected Carol S. Burns and Patty Amidon to serve on the Arkport Public Library Board of Trustees and authorize the district to levy and collect $36,572 in taxes to support the public library’s services and offerings.

The libraries are separate legal entities from the school district, with their own funding and budget. The amount of the tax levy collected by a school district for a library remains the same each year until the library requests a proposition to change that amount.